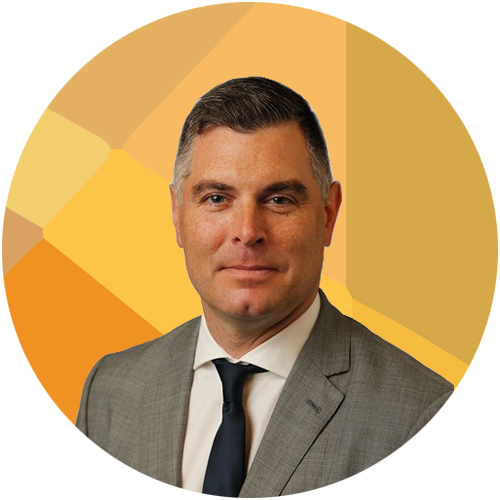 Reconciliation and the Social Value Agenda

Talks covered by this speaker

Have you got yours yet?

Our All-Access Passes are a must if you want to get the most out of this event.

Clint Davis is the President and CEO of Nunasi Corporation. Most recently, he was the CEO of North35 Capital Partners, a business and capital advisory firm that works with Indigenous governments and economic development corporations to achieve growth by maximizing of their inherent competitive advantage. He was also previously the Vice President of Indigenous Banking at TD.

Clint has a diverse professional background. He began his career as a lawyer in St. John’s, Newfoundland and Labrador, but later entered public service at the Department of Indian Affairs and Northern Development Canada. Upon leaving government, he moved to BMO where he worked as the National Director for Aboriginal Banking, then later joined the Canadian Council for Aboriginal Business, a chamber of commerce for Indigenous business, as President and CEO. An Inuk from Labrador, Clint served for over eleven years as the Chair of the Board of Directors for the Nunatsiavut Group of Companies, the economic arm of Nunatsiavut Government.

In 2016, Clint received the Indspire Award for Business and Commerce which represents the highest honour the Indigenous community bestows upon its achievers. He was also recognized by his alma mater, Acadia University, as a Distinguished Alumni. He recently served on the Interim Board of Directors of the National Council for Reconciliation, a Federal Cabinet appointment. The Interim Board provided the Minister for Crown-Indigenous Relations and Northern Affairs with a report of recommendations on how to establish the National Council permanently.