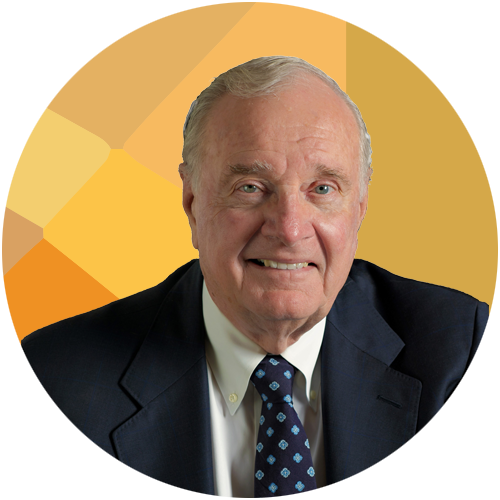 The Right Honourable Paul Martin has a legacy of supporting the Indigenous community, as Prime Minister of Canada (2003 – 2006) and in founding the Martin Family Initiative and the Capital for Aboriginal Prosperity and Entrepreneurship (CAPE) Fund to aid Aboriginal education and business.

Reconciliation and the Social Value Agenda

Talks covered by this speaker

Have you got yours yet?

Our All-Access Passes are a must if you want to get the most out of this event.

As the 21st Prime Minister of Canada from 2003 to 2006, Paul Martin is remembered for improving access to healthcare, establishing the first national early learning and child care program, and reaching a historic deal to resolve funding gaps to Aboriginal communities in the Kelowna Accord.

Prior to that, he served as the Minister of Finance for nearly a decade, during which time he erased Canada’s deficit, recorded five consecutive budget surpluses, and co-founded the G20. Since leaving politics, he has advised on a number of boards, including addressing poverty in Africa with the Congo Basin Forest Fund, expanding environmental pricing reform with Canada’s Ecofiscal Commission, and founding initiatives to support Aboriginal education and business.

After politics, Paul Martin created the Martin Family Initiative (MFI) to improve education, health and well-being outcomes for First Nations, Métis Nation, and Inuit youth and their communities. Mr. Martin founded the CAPE Fund to further a culture of economic independence, ownership, entrepreneurship, and enterprise management among Aboriginal peoples, on or off reserve, through the creation and growth of successful businesses. He was honoured with the Order of Canada in 2011.